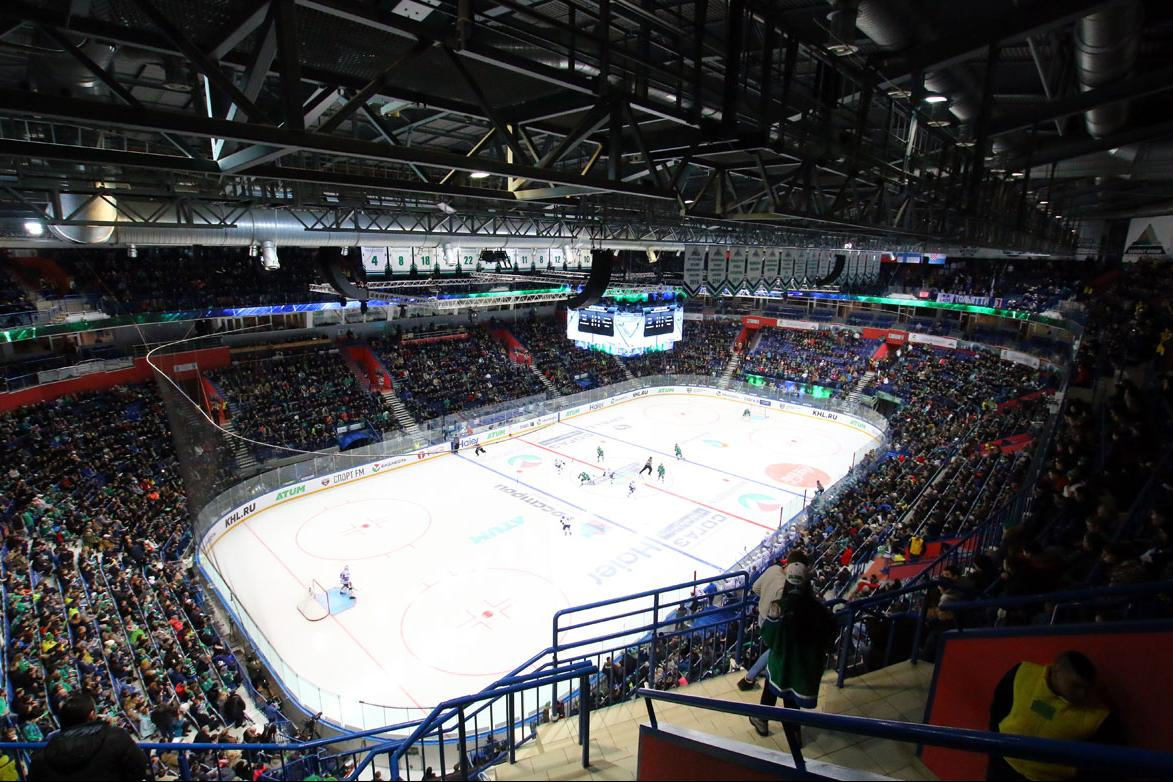 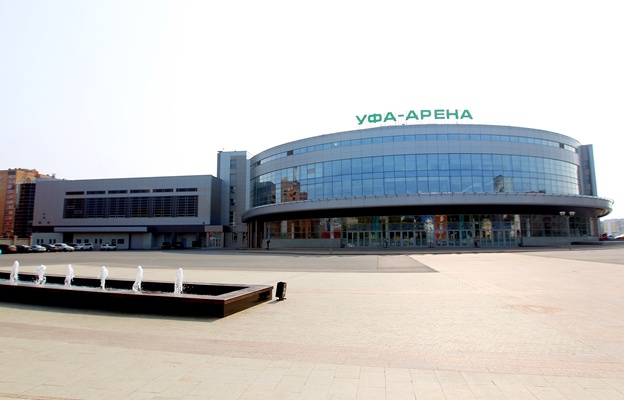 Multipurpose sport arena «Ufa – arena» (Өфө- Арена on Bashkir language) it is a unique multifunctional constriction dedicated to sports and culture, also it is a regular home venue for the Russian hockey club «Salavat Yulaev» (from December 19th ,2007). First match played on this arena on August 27th 2007 year, as a part of Youth Super Series 2007 between the hockey teams of Russia and Canada.

« Ufa - Arena» was built by local construction companies on the Ildar Ibragimov`s and Vladimir Savenko`s project who worked for the CJSC «Design Institute Bashkir Grazhdanproekt».  General contractor was constriction company LLC «KPD».  Its completion was dedicated to the celebration of the 450th anniversary of the voluntary entry of Bashkortostan Republic into Russian Federation.

The original construction project provided construction of the indoor ice skate rink with stands for the 640 spectators and multi-level parking lot (second stage of construction). The grand opening of the second stage construction took place on November 20th, 2011. In that event took a part president of Bashkortostan Republic Rustem Khamitov, official representatives of the management of JSOC Bashneft, mayor of Ufa Pavel Kachkaev.  Bashneft Group of Companies has funded more than 20% of the construction costs of the second phase of Ufa-Arena according to the agreement between AFK «System»  and the Bashkortostan  government . They spend more than 105 million rubles for the 2 years on that.

The structure of the "Ufa Arena" consists of 2 ice rinks: one of them for 8070 spectators (main one) and small one for the 640 spectators. On the first floor there are  rest area for the sportsmen and couches, judge’s room, sharpening room, garage for two Olympia ice-filling machines, medical cabinet and doping control room. The arena consists of four tiers. You can get into the sectors through the second, third and fourth tiers. VIP seats, seat for the disable people, commentary booth, press center and restaurant located between 2nd and 4th tiers.

In 2016-2017 Ufa arena became one of the best hockey stadiums in Russia after some technical renovation: 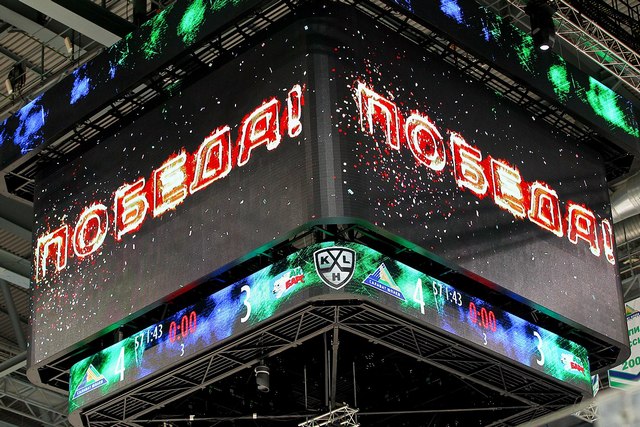 - new  unique media cube  due to its high definition image and size, but also due to the television control system, which has no analogues in Russia; 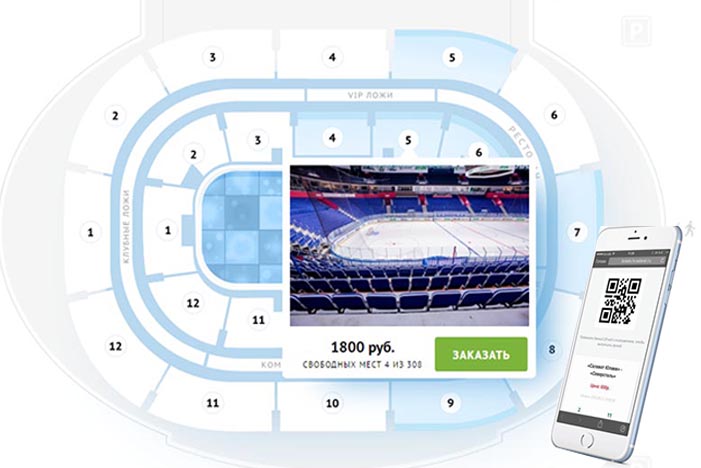 - modern ticketing system which allow you to buy tickets online and use electronic tickets at the entrance; 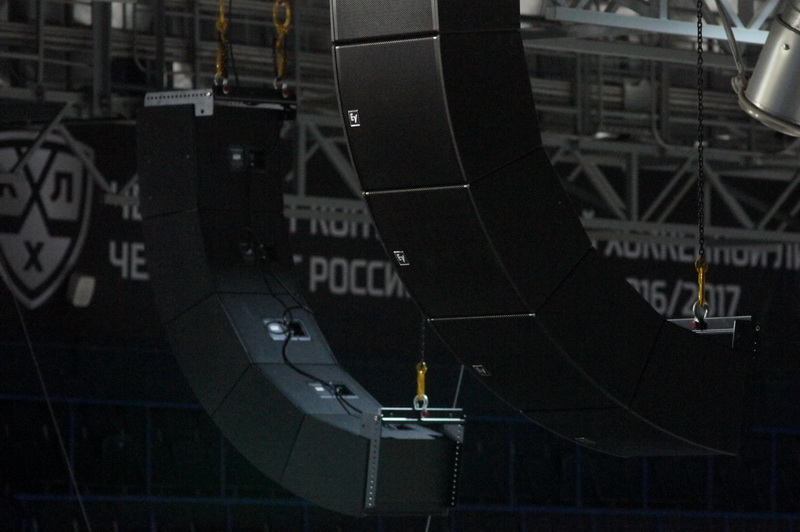 - one of the most modern and powerful sound system in the Eastern Europe .  It has impressive  power  of  45 kilowatts and the sound quality is equally audible in all sectors of  the arena;

- first ice hockey arena in Russia with the 100% coverage free Wi-Fi of the arena property. To ensure a stable connection at the arena complex, 73 Wi-Fi access points were mounted connected to the main channel at a speed of 1 Gbit / s; 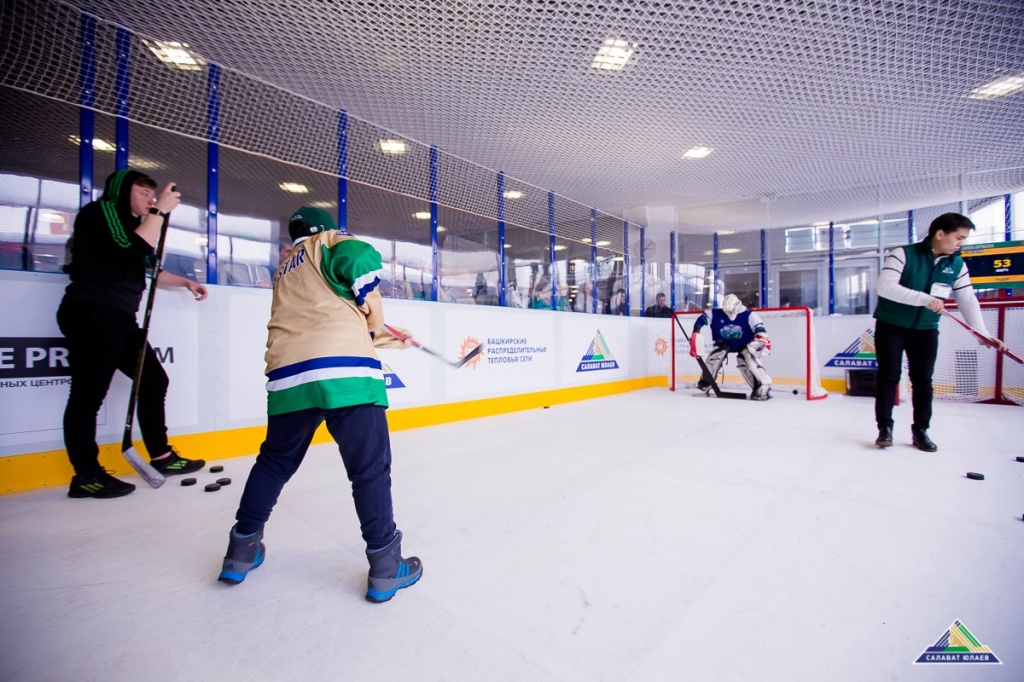 - unique hockey training equipment ,  skating zone for everyone and other pleasant things, such as points for charging mobile devices, shoe-polishers, new entertainment zones, prize draws and much more! 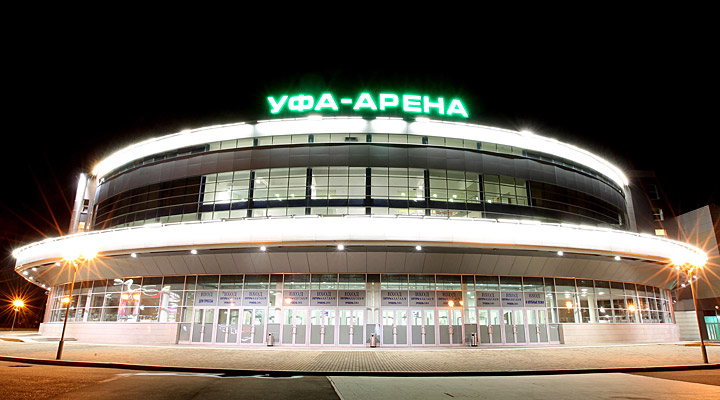 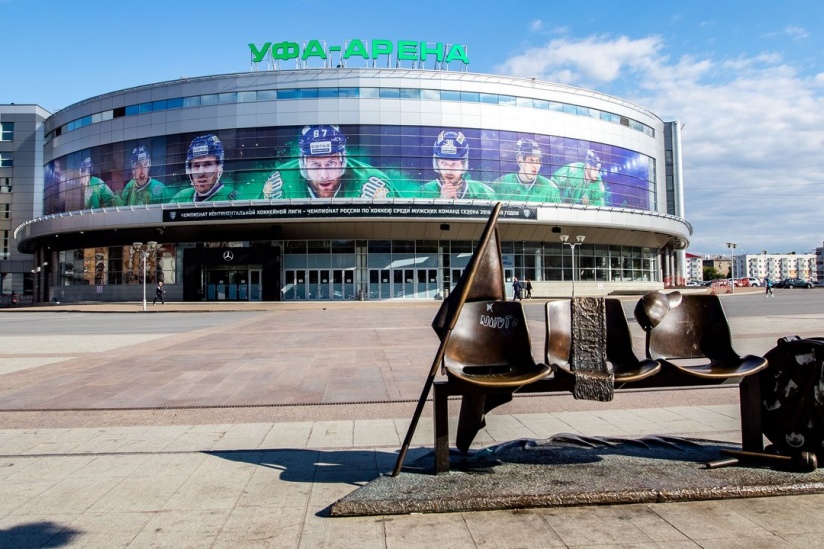 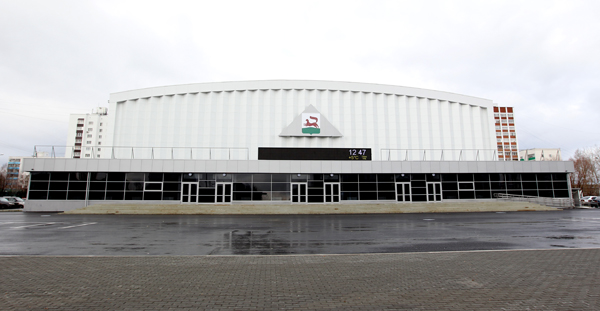 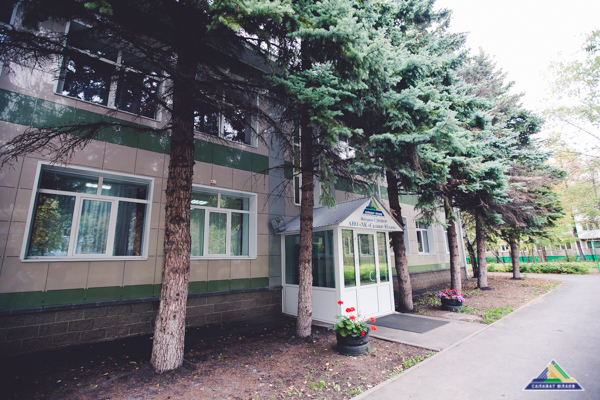 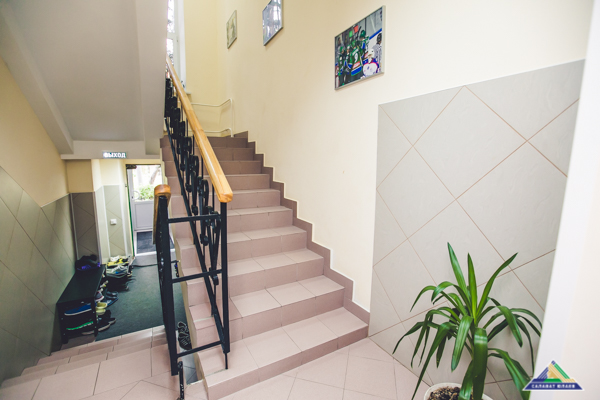 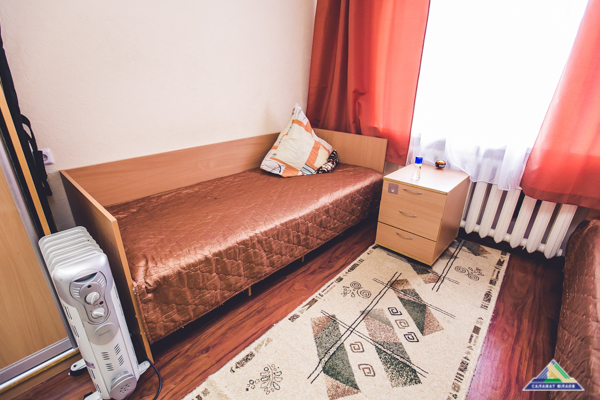 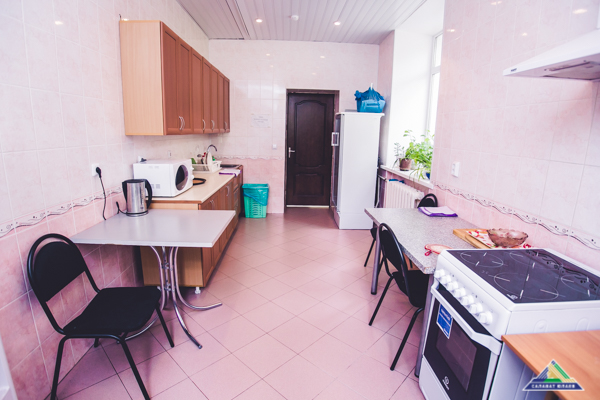